The gardens at Sissinghurst are always worth a trip. At this time of year they are not at their best as far as flower blooms are concerned.

The tower is well worth the climb to the top as the view is spectacular. 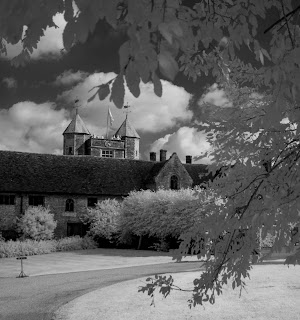 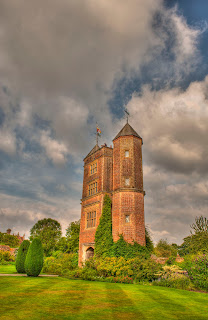 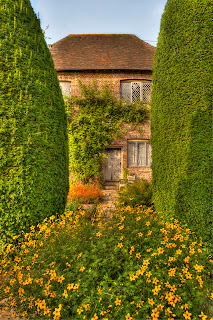 I drove down to Rochester with the aim of shooting some HDR images around the town. 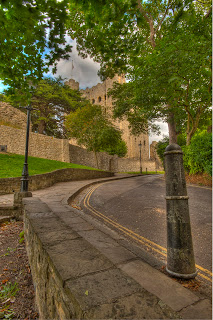 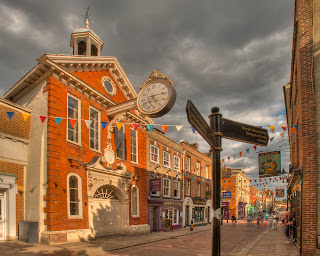 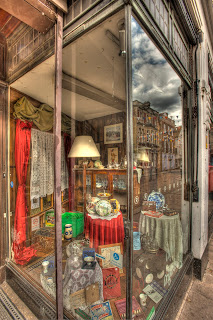 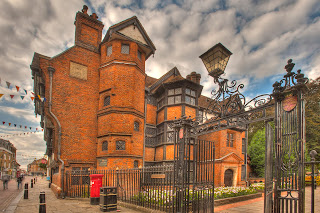 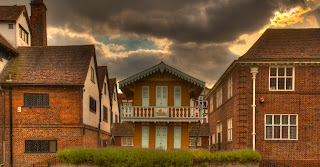 I have been getting out to shoot images on a more regular basis recently. Since the start of the year I have had a couple of spells when I have produced a relatively large amount of images, then I would go through a spell where I was producing almost no new images.

Recently though I have made a conscious effort to get out with a camera and create.

I have started to experiment with producing time lapse videos. I don't shoot with a video camera, but with a still camera and then output the resulting series of still images as a video. I am also trying to get deeply into shooting HDR images. These here are produced from 9 images bracketed at 1 stop apart. The results are some of the most 'stretched' tonally that I have taken. 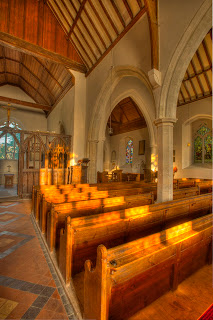 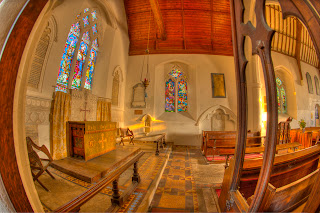 Back to the Darnley Mausoleum tonight. 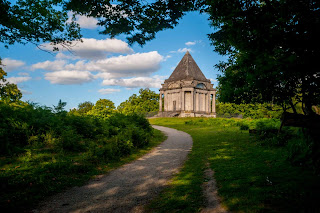