The Minack theatre built into the cliffs near Porthcurno I. Cornwall. Will always have a pull on my heart. In the late 1970s and early 1980s I spent every summer holiday there.
My intro to the theatre was through an old friend of the family.
Lawrence and Gertie were coming to the end of their time managing the theatre and their final year was the 49th year of productions. Over a couple of summers I photographed the theatre and my pictures were published in the golden jubilee calendar of 1982.
I returned that year and photographed the production of Shakespeare  The Tempest. Which had also been the first production put on in 1932. The new manager, who also was the director of the production, was an ex teacher and had brought the production down with a theatre group in Kent.
One of the dressers was a colleague of his from his school.

But that is another story. !!! 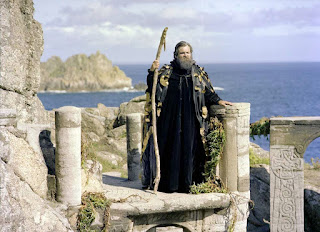 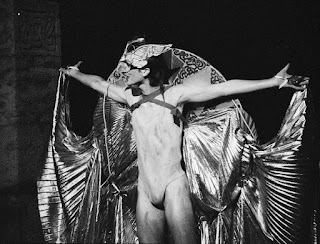 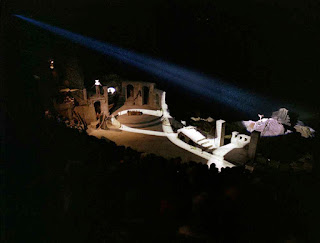 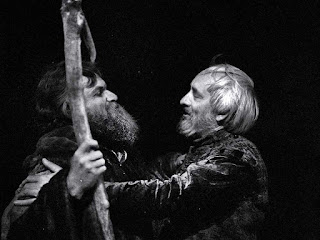 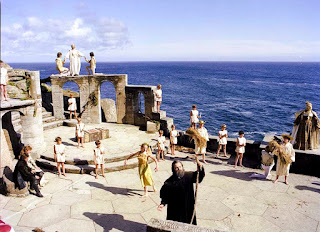 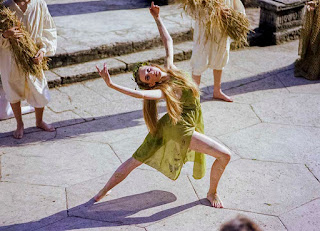