After doing the resolution test, the next bit of testing I wanted to see is how the cameras responds to cranking up the ISO.

The base ISO of the Sony is 100 ISO with the Nikon having a base of 200 ISO. All yesterdays test were shot at the base ISO.

I don't use high ISO much but when I do I really need them. So here are the results.

The image is shot ion my office/studio 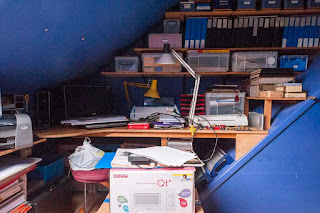 Starting at the top setting of 25600 ISO 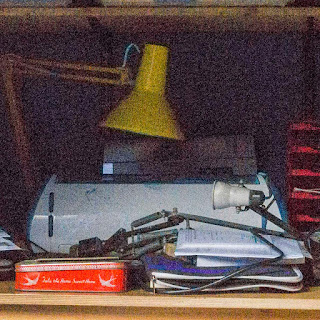 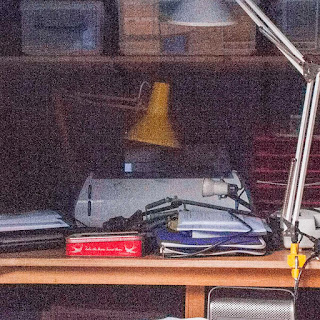 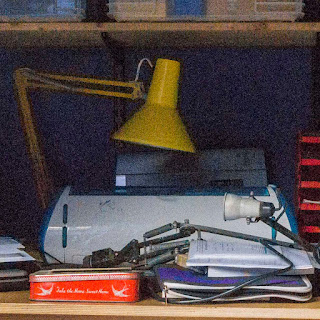 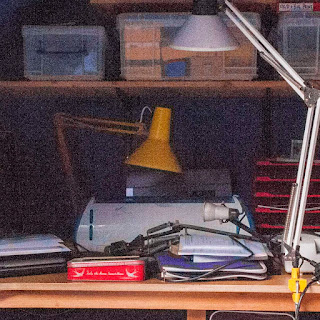 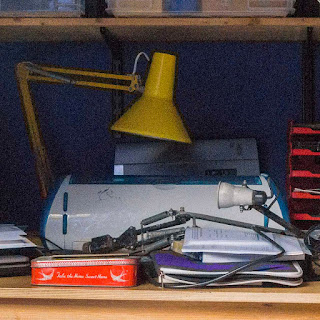 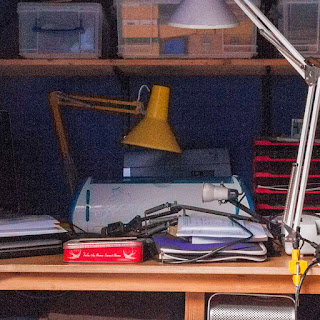 I was very happy with the results. The Sony is a great step up from the Nikon. At 6400 ISO the Nikon is reaching its limits, but the Sony is looking good.

At 12800 the Nikon shows strong banding and the Sony had reached the limit of usability.

At 25600 both have gone over the top. No use commercially fro either but the Sony would still produce something if needed.