I don't change my cameras very often, but at the moment I am looking at all the camera gear that I have and looking at getting something lighter, as what I have was great when I was working commercially but now is far heavier than I want to carry around.

I have been considering all the options available and on paper the Sony A6300 is looking very promising.

Luckily I have a friend who has just bought an A6000 which is the previous incarnation of the Sony camera and looking at the reviews has a very similar output.

So yesterday I had the change to borrow the camera and run some test shots. the weather was bad so no chance to get out and walk about with the camera.

So it was my usual test image from the backdoor decking looking down the garden. 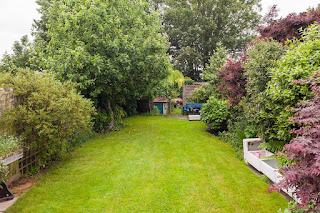 I then shot the same shot on three cameras.

The Nikon D700 and Sony images were both with the same angle of view with the D40x slightly less wide. Also the Sony is a 24 megapixel image but the nikons are both around 13 megapixels but all images were resized to the Sony resolution.

Blowing up the centre section of the image was interesting. 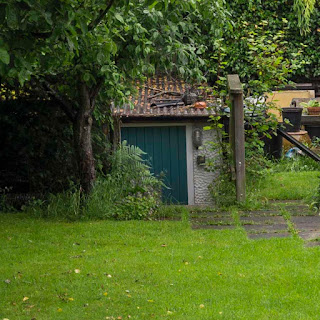 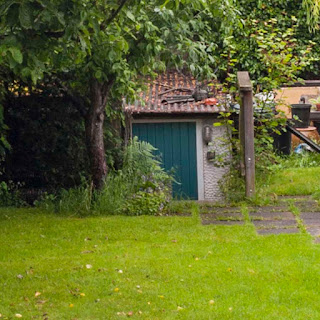 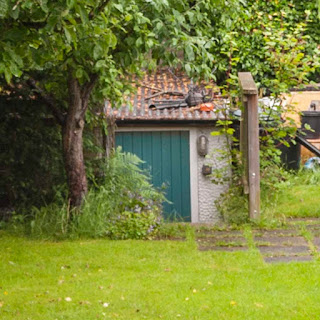 All image processed through Adobe camera raw. All with similar amounts settings.

My view is that the Sony has the best quality images significantly better than the D700. Also very surprised by the quality of the lens. Most reviewers don't rate the kit lens but to my eye it more that good enough for commercial images. The corners are not as good as the Nikon prime but not far behind and better that expected.

As I only shoot for Alamy picture library now, I only look to what I call the 'Alamy paradigm'.

The bottom line being if it fulfils the Alamy quality standards the it is good enough for me.

So the Sony will be more camera than I will need.