In 2001 I hired a Nikon D1 to try Digital. On the way home I stopped of in Greenwich park and took a picture of the clock by the observatory.

Fast forward to 2017 and I was in Greenwich park with just my iPhone and took a picture of the same clock.

Now I did not try and recreate the same angle etc from 2001 and it was just a quick photograph between tourists. 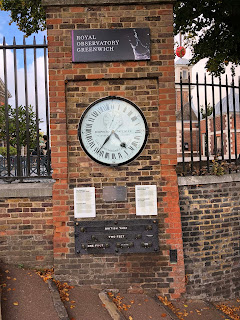 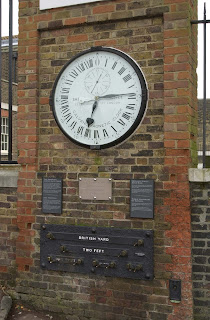 A full resolution shot of the clock from both files 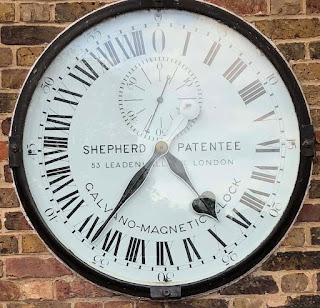 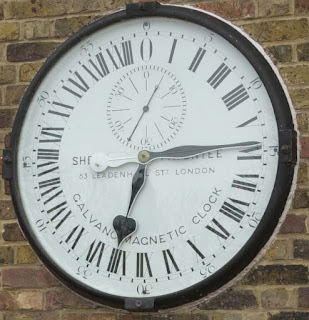 Now I am not sure how much Blogger will degrade the images.

All images are as taken with no resizing.

It has been very stormy over the past few days. Very wet so not conducive to going out to take pictures. so these images are from before and... 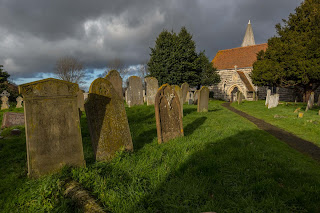