Day 4 Round the Island on Poseidon.

Today was our trip around the island on Poseidon. Five stops for a swim and lunch under the trees on Sesklia island.

First though was the walk down the Kalistrata 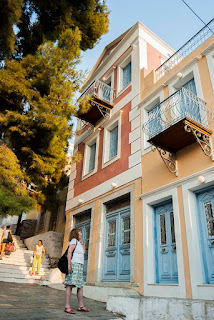 On the boat we got the spot we were looking for on the front deck of the boat, and soon we were off. 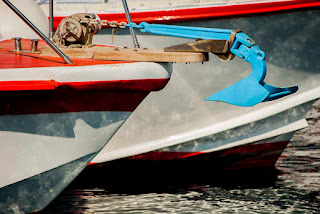 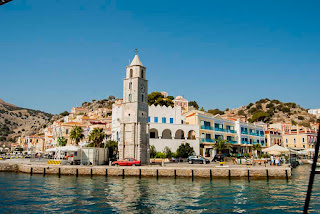 First stop for a swim was at Maroni bay then on to stop at seal Cave. Still no sign of the seal.

The third swim spot was at Diavates 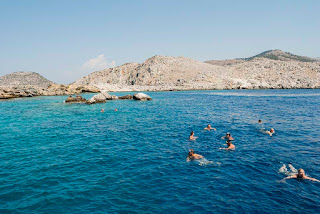 The lunch stop on Sesklia was the only time the boat moored up. the food was as good as ever. 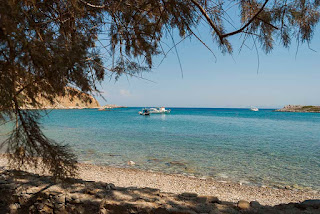 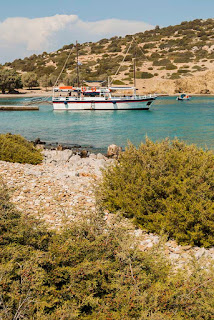 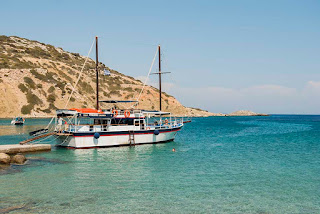 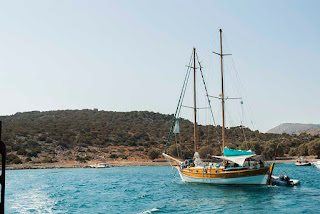 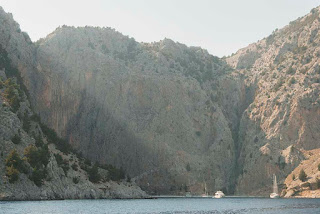 By the time we were back into Symi we were tired and well fed having had all we could eat and drink during the day. 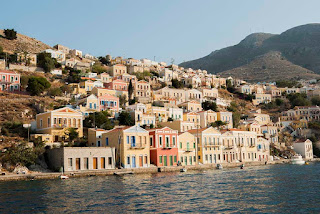 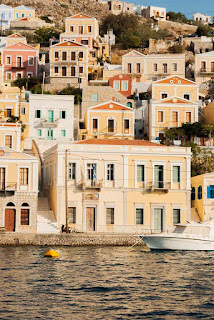 After we had had a rest and slow walk up to Horio. The sky was showing signs of an approaching storm. 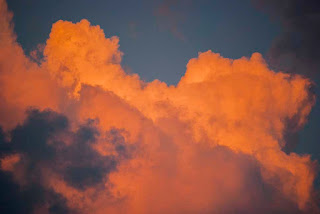 As the night fell the lightening started flashing and the thunder rolling. No rain in Horio but rumours that there was some rain down the valley at Pedi. 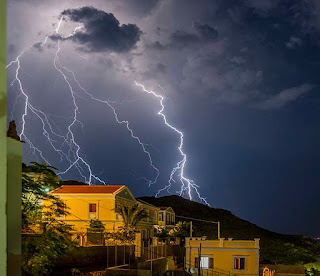 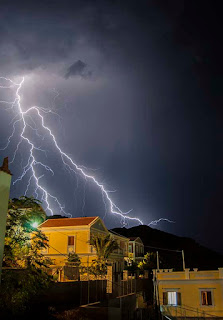